Why DaaS 2.0 on a Hyperscale Cloud is the Future of Desktop Virtualization

Besides the high costs and inherent complexities of traditional desktop virtualization, lack of control and visibility still deters many companies from adopting DaaS 1.0. Enter software-only DaaS 2.0

Chances are that when desktop virtualization comes up in a conversation, many people immediately think of virtual desktop infrastructure (VDI). While it’s true that VDI was the forerunner in the desktop virtualization world, and that the technology is quite mature, adoption has been slowing over the last few years.That’s because VDI is complex to deploy and manage— and extremely expensive. Interest in and adoption of cloud desktops, on the other hand, is on the rise. In fact, Research N Reports estimates that the workspace-as-a-service market will reach $18 billion by 2022. As the cloud desktop—or desktops-as-a-service (DaaS)—continues to gain steam, it’s worth digging into its evolution over the last decade.

In the early days, this was true. DaaS providers started out by applying a hosted services-based model to traditional VDI. However, they ran into the exact same problems as they did with VDI. The service provider still had to make significant up-front investments on infrastructure. Without passing along the costs to their respective customers, achieving a sustainable ROI was extremely difficult. Not to mention the fact that service providers still needed to hire an army of expensive engineers to deploy and manage these complex environments. Early DaaS providers were also either hosting the infrastructure themselves or partnering with third-party hosting providers. In the both cases, the DaaS companies were still handling the day-to-day management of the desktop virtualization environments.

The truth is that while many DaaS providers have overcome some VDI-related challenges— either through third-party management software or a limited level of proprietary orchestration and automation—many are still essentially operating as service providers. That creates a lot of overhead costs for their customers, and a lot of uncertainty about how sensitive corporate data is being handled off-premises.

What’s been holding DaaS 1.0 back, anyway?

Besides the high costs and inherent complexities of traditional desktop virtualization, lack of control and visibility still deters many companies from adopting DaaS 1.0. Understandably, wary executives are hesitant to hand the management of their critical data, systems and endpoints over to a service provider. Security and compliance are other major concerns. In addition—and, like any emerging market—DaaS 1.0 has been kind of like the Wild West, in that there are hundreds of service providers competing for the same business. It’s hard to choose which offering is the right one for every business’s unique needs. Plus, we’re already seeing consolidation in the market, so it’s not really clear which DaaS providers will even survive. That makes it risky to bank on one in particular. It also doesn’t help that it’s not really clear exactly what many DaaS vendors are offering, or what the costs of the managed service will end up being.

Many DaaS 1.0 projects failed for the same reason early VDI projects did. People thought it would be easy and super cheap. It was neither. Enter DaaS 2.0 deployed on a hyperscale cloud. With a DaaS automation, orchestration and management software-only offering, like itopia’s Cloud Automation Stack (CAS), IT departments can easily deploy and manage cloud desktops and applications on Google Cloud Platform (GCP). CAS simplifies the migration and management through an intuitive, self-service interface, eliminating the need for costly desktop virtualization, storage, compute and network experts. By integrating with GCP’s state-of-the-art infrastructure, scalability, security and performance are not an issue. That’s a huge deal breaker for DaaS providers. In addition, companies don’t have to worry about the viability of the GCP business, unlike many smaller cloud and managed service providers. Most of all, CAS gives IT departments complete control and transparency over the costs and operation of their end user computing environments on GCP by eliminating the ‘man-behind-the-curtain’.

In the end, the question of whether you should deploy VDI or DaaS is no longer sufficient. Deploying DaaS on a hyperscale cloud like GCP is not only feasible today, but makes sense in most use cases. With a fully automated DaaS migration, orchestration and management platform, companies can get all the benefits DaaS has to offer, while leveraging the latest infrastructure and security in the cloud. DaaS 2.0 is all about giving companies the control they need over their IT environments at a much lower cost than its managed services predecessor. After all, why buy the cow if you can get the milk for free?

Want to learn more about migrating your desktops and apps to Google Cloud Platform? Schedule a demo 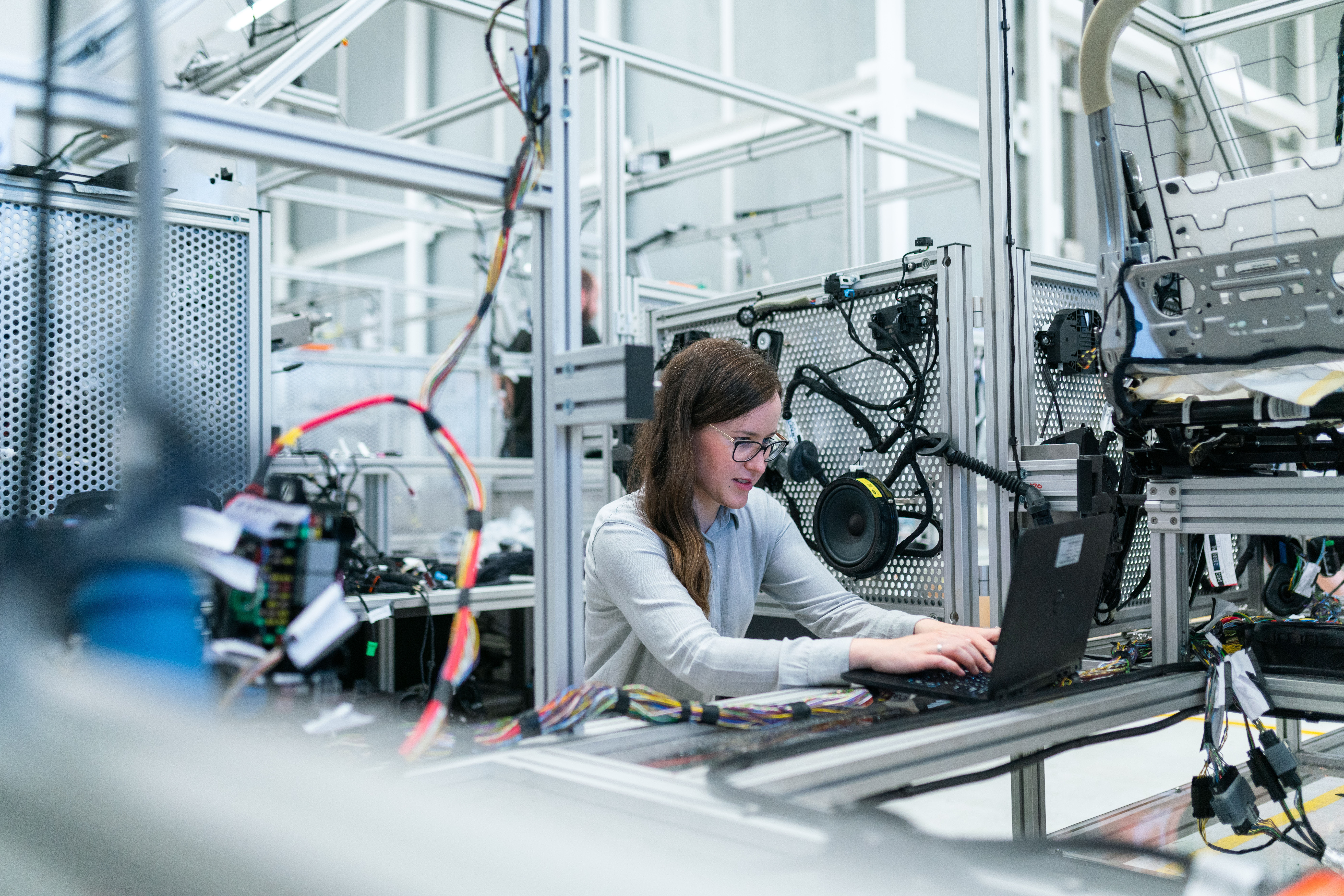 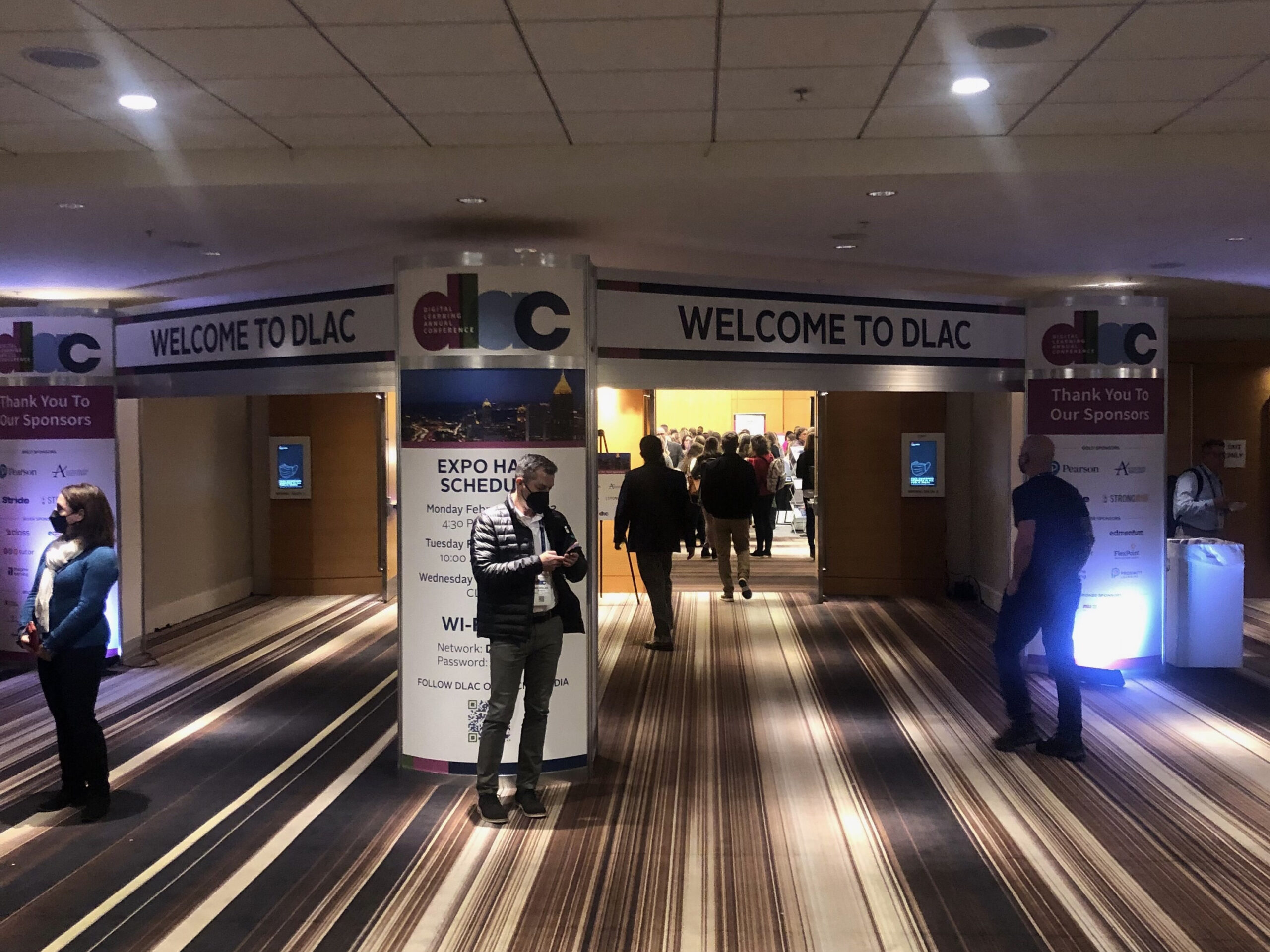