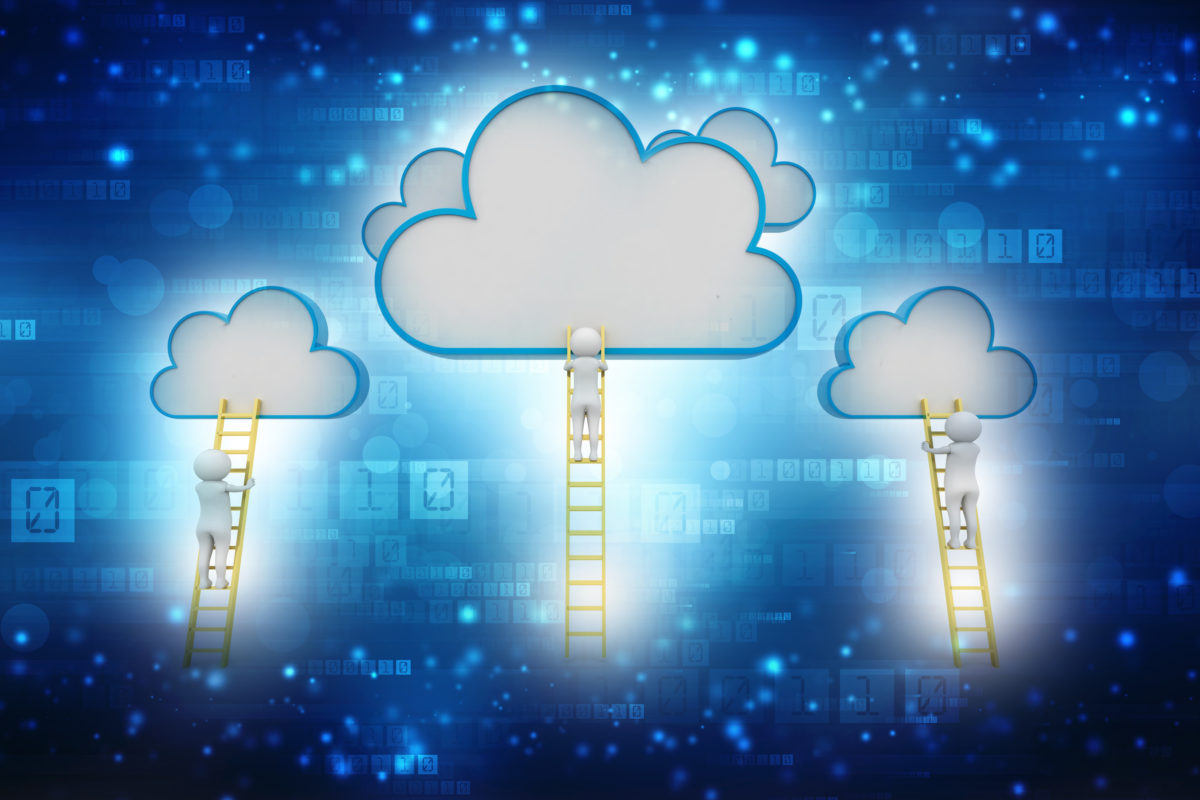 If you’re considering migrating your legacy on-premises VDI environment to the cloud, it’s worth rethinking your strategy. Chances are you are under significant pressure to provide more value with a tighter budget – and, let’s face it – legacy VDI solutions are already super expensive and complex to manage. Simply shoehorning on-premises desktop virtualization platforms into a hyperscale cloud environment doesn’t magically eliminate those costs or complexities. Many users have had a lot to say about it, too. By switching to a modern and lightweight, cloud native solution, however, you can truly take advantage of all the cost and performance benefits the hyperscale cloud has to offer.

It’s no secret that Citrix has reigned supreme in the desktop and application virtualization world for over two decades. Yet, with all its bells and whistles – in large part because of Citrix’ early advancements on the ICA (HDX) remote media protocol – the company’s technology was originally designed to run in on-premises data centers. In the meantime, Microsoft has made significant improvements to RDP, particularly with its suite of RemoteFX display technologies. Couple that with the fact that high speed bandwidth is much more ubiquitous and affordable. For an example of the network speeds available today, you can refer to GCPs median latency measurements across its global network. In short, desktop administrators now have competitive choices for delivering cloud-based Microsoft desktops and applications beyond Citrix.

Besides, by simply repurposing Citrix in the cloud, you will still have the same problems you had managing the on-premises environment, and more when it comes to interoperability with cloud infrastructure. You will also need create new cloud-based workflow processes while investing in more training on how to integrate existing systems with cloud-based infrastructure. Really, it just boils down to a few things: Citrix is expensive. It’s complicated. It’s hard to scale. There’s a lot of overhead. It requires an army of engineers to administrate. Frankly, it’s unnecessary in the new age of hyperscale clouds.

Unlike a decade ago, expensive and complex Citrix technology isn’t necessary for most use cases today. A cloud native solution, on the other hand, that has been built from the ground up to leverage the scalability, flexibility and cost savings a hyperscale cloud enables, is now a more sensible alternative. Hyperscale cloud providers like Google Cloud have made major investments in their infrastructure and can handle running resource-hungry virtual desktops and applications with efficiency and at scale. This eliminates the need for a massive up-front investment on Citrix hardware and software. Combine the capabilities of the hyperscale cloud with a centralized and easy-to-use cloud migration, automation and orchestration solution – and you can enable less technical IT admins to deploy and manage cloud desktops with ease. Further, by leveraging automation, you can be up and running in the cloud in a fraction of the time and cost than Citrix engineers could do through a lot of manual work. Trust us, we know. After years struggling with Citrix environments, we built an automated cloud desktop migration and management solution – itopia Cloud Automation Stack (CAS) – on top of Google Cloud to enable that.

As technology is changing faster than ever in today’s hyper-competitive landscape, businesses can’t afford to hang on to legacy products that weren’t meant to work in the cloud in the first place.  Further, IT can no longer be a drain on the budget—it’s now expected to be an asset. In other words, IT is no longer about maintaining systems, but creating business value and competitive differentiation. Businesses that don’t innovate won’t survive, plain and simple. In addition, the cloud, mobility and the proliferation of smart and connected devices are making it necessary that IT pros leverage new cloud technologies to keep pace with the competition. Simply put, there are less expensive and easier to use cloud native VDI alternatives available to achieve this. 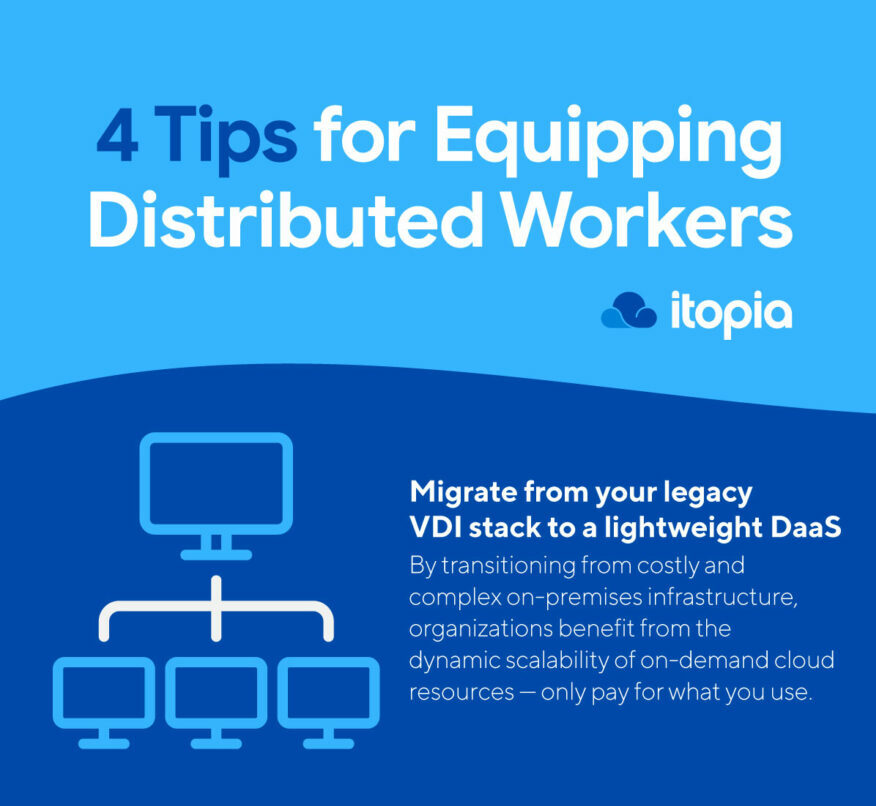 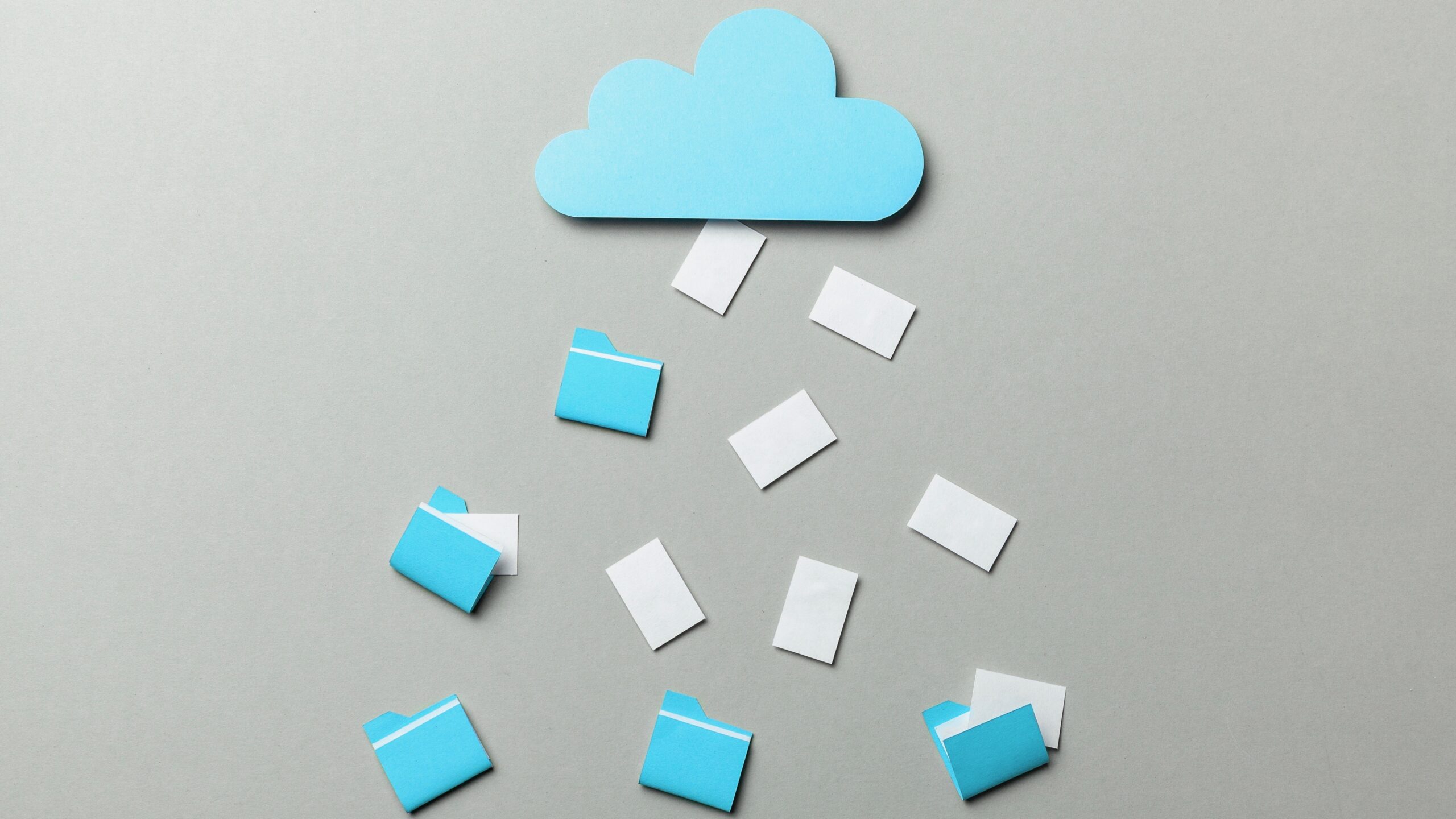 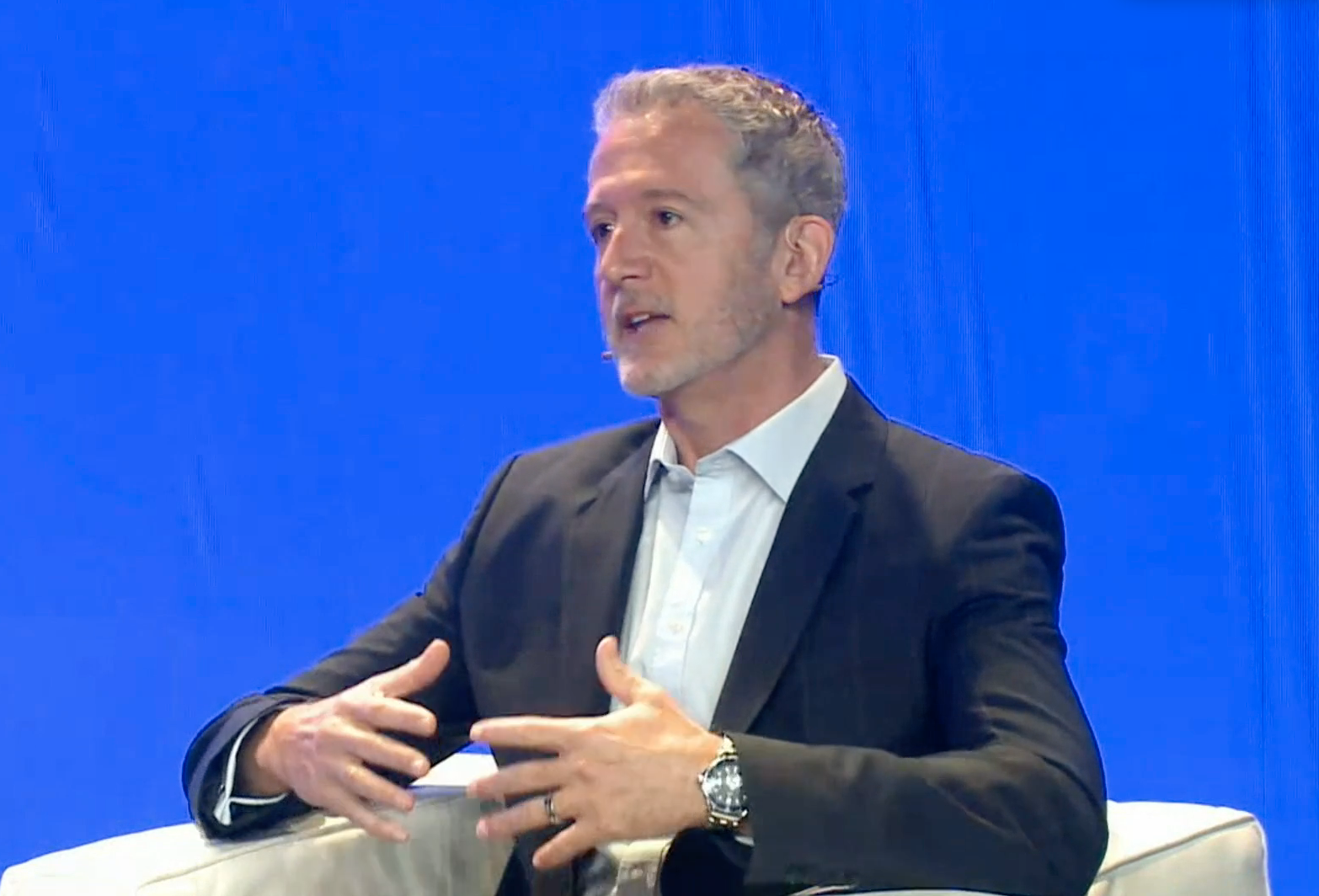